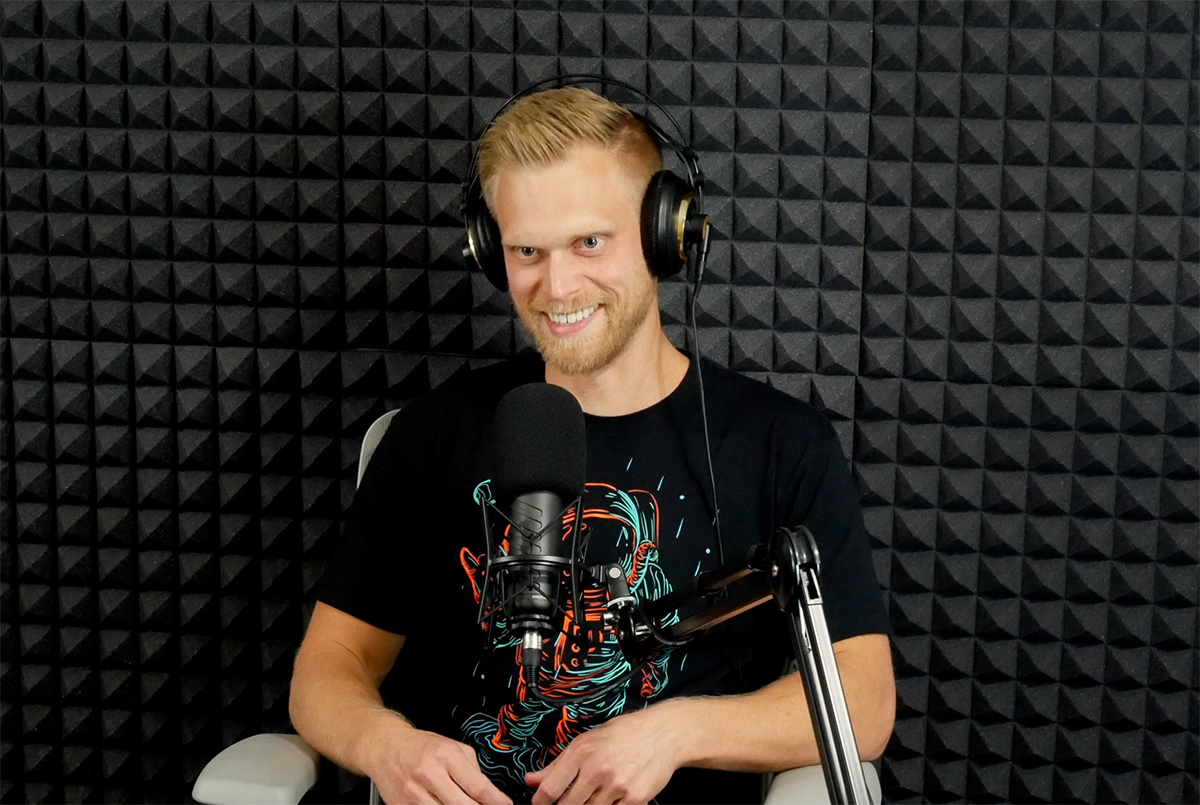 Hey there! Justin here. I guess I will talk about myself now. I'm from a small town in Indiana called Pendleton (population around 4000). I spent a lot of my teens and early 20's working construction and doing landscaping. Working those physically demanding jobs taught me a lot. I knew I couldn't do it for my whole life but I also knew I didn't really like school. I'm not sure when or how but I started listening to tech podcasts and getting very interested in tech and entrepreneurship.

I think the whole concept of being able to put your own ideas out into the world and make a living on them is incredibly enticing. I knew I wanted to build my own stuff but like just about anyone in their early 20's, I didn't have any money and no real valuable skills. Without money I knew building a brick and mortar business would be extremely challenging. I became fascinated by code because with one computer and internet, you could build almost anything at very little cost outside the computer itself, the internet bill, and the servers you put the code on.

I started building websites and tweeting about programming and running. Eventually Chad Johnson, who owned a web development agency in California tweeted me. He was also into running and basically gave me a job offer. I worked my ass off and kept learning constantly to expand my skills. I feel lucky to have noticed programming when I did and even luckier that I enjoyed it so much. Eventually I went to a coding bootcamp in Chicago where I met lots of cool people who were also into code and wanted to have their own companies.

My software development journey continued and I eventually ended up teaching at a code school myself. The code school I taught at is called New York Code + Design Academy. I taught at their Austin branch on the Strayer University campus. Teaching was great but that school eventually had to shut down several of their campuses because they tried to grow too fast.

One of the students at the code school had a business that she had just started around clerking cattle auctions. She wanted to improve the system and allow people to bid online. I knew nothing about the cattle industry but I could tell she was serious and the concept was interesting. I ended up writing a whole new system for it and through her hustle and hard work the business has grown.

I eventually quit my job writing software for an energy company here in Austin so I could spend more time on the app and do my own thing.

I never thought "my own thing" would be a podcast. Honestly I'm kind of quiet until I get really familiar with someone but I do enjoy 1 on 1 in depth conversations with people that are intellectually stimulating and podcasts are the thing that made me believe I could actually do my own thing. My favorite kind of podcasts are informational podcasts with a touch of entertainment which is what I'm trying to do with Friends in Austin.

With every episode of Friends in Austin, I want listeners to learn something new and be entertained. And hopefully get inspired!! So thank you for reading and thank you for listening!

It's tough getting a podcast off the ground so if you like what I'm doing, please subscribe on your favorite platform and leave a comment. Let me know what you like and what you don't like. If you want to be on the show or know someone who would be a good fit, please reach out to our Facebook or Instagram 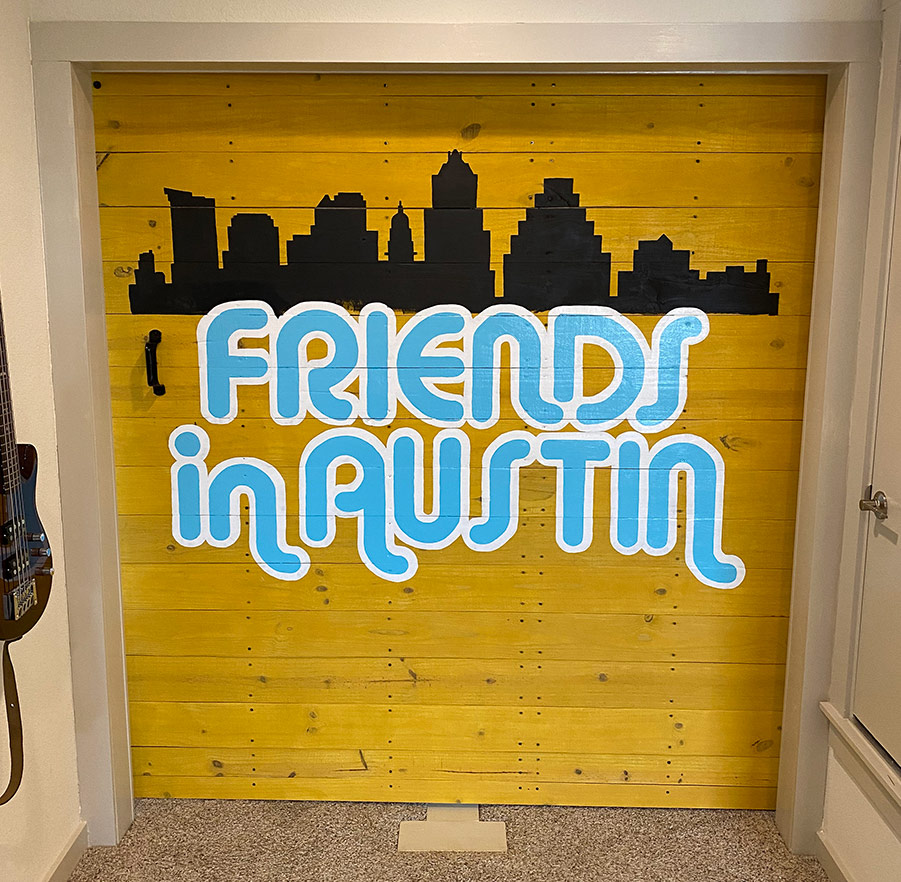